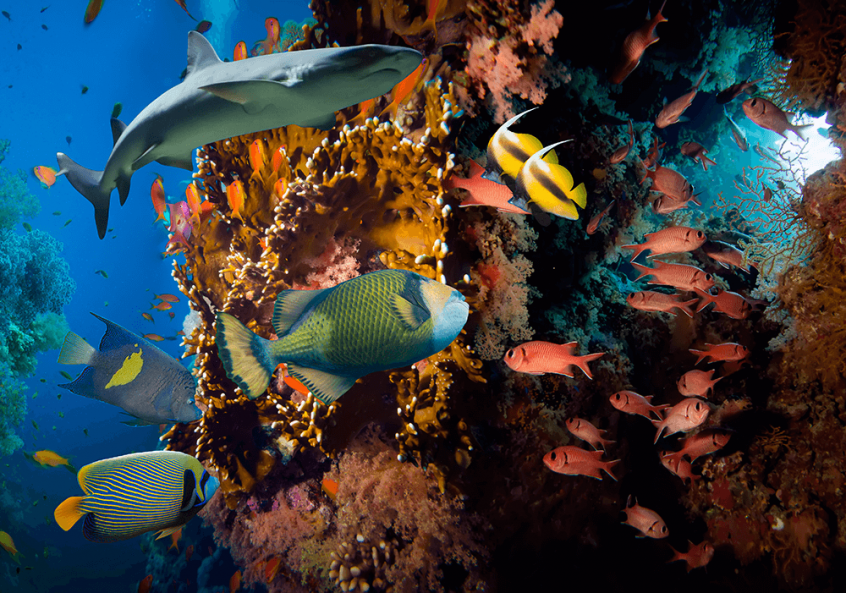 The day started with the sad fact that Hannah left our camp family.

After breakfast we helped to clear up the mangroves. It was awesome and it felt good to help the environment.  Also the boys had a ton of fun using the machetes. We picked up a ridiculous amount of trash and then we headed back for lunch. Erika and Antonia cooked us a delish meal of breadless hot dogs, pasta and bananas. After our interesting meal we all came together to do a camp clean up. #FUN

Then it was time for the Olympics… Team “Ninjas” took the lead in long jump. Then it was a close match in tug of war between team “wet koalas” and team “what is Abby’s  favourite dog and colour”, resulting in a victory for the “wet koalas” and multiple rope burns for everyone else. After shot put and fin racing, we had an intense piggy back race. It was the last game and tensions were running high. Jack and Leonie face planted to the ground but fortunately no blood was shed. In the end the Ninjas won the Olympics…

Concluding in many bruised egos.

We ended the day with a movie night.

Finally we started to learn about the coral reefs. Chloe gave us a very interesting lecture with too many facts, but all very exciting.

After lunch we went to school and taught some lessons. We were three groups, one responsible for reading, the second for writing and the third for making wonderful angelfishes out of rubbish.

Some of us were lucky that their child was calm and quiet while the rest of us were teaching children who were definitely out of control.

The rest of the day we had free time! 😀

Wednesday morning we headed back to the mangroves to continue picking up trash.

After our work was done we went back to the camp and had a three hours lecture on algae and corals!

Abby and Max with the help of James cooked a delicious meal with chicken potatoes rice and salad. Then we had the best quiz night so far thanks to the wet koalas. When the quiz was finished the night took a turn to the worst. Wednesday became the unofficial party night and most of us died.

Drinking games, people faces were drawn on, someone decided it would be fun to mop the alcohol on the table with her hair….

Finally we learnt that cheap vodka isn’t the answer!

Staying up until 4 o’clock in the morning was not a good idea.

At 8am Isa attempted gathering a search party in hopes of finding the allegedly missing Erika. No one joined, leaving Isa with a search party of one, only to find Erika safe in bed… Matt left early in the morning, he’s going to come back in 4 days, hopefully with many snacks. 🙂

At 10 o’clock Sam gave us an interesting lecture on hard corals. Then we had lunch and headed to school.

We read to the kids to help them improve their reading skills. At the end of the day Ryan said his last goodbyes to his favourite student Rico, sense he will be leaving next Thursday.

Finally the weather was better and we could go diving.

Planned was that the second group leaves at 11 o’clock but at 11 o’clock the tanks were not ready, so we had to wait and left at 1 o’clock.

On the way back home the weather became bad, so we had to hurry. At the camp all the beds were wet, because some people forgot to close the windows. Valentina had to sleep in Matt’s bed because her bed was totally wet…

The day ended with a nice pumpkin soup with rice. Shannon and Alicia did a really good job.

The day started with breakfast at 8 o’clock. The first group for diving left at 9 o’clock.

The dive was amazing, everybody saw blue parrotfishes and some of us were lucky enough to see a Caribbean reef shark…. #victims Vale and me

When the second group came back home from their dive it was already time to cook dinner.

Vale and I made mini pizzas. We wanted to cook a wonderful birthday dinner for Maeve and invested three hours for it. The day ended with the usual party night.

Things got a little bit crazy, so it’s better I don’t talk about it. 😛