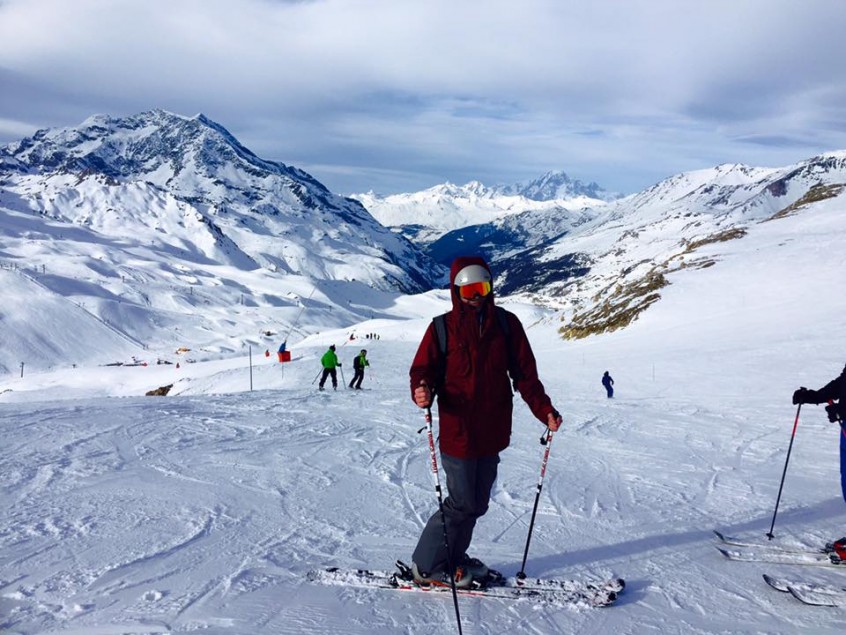 After the mayhem of our BASI 1 assessment week, there was no better way to capitalise on a couple of easy weeks of skiing than with a few days of shadowing. What this supposedly involved was two days each of following a ski instructor about the mountain as they passed their vast fountain of knowledge onto their enthusiastic retinue. Alas, the reality of the situation proved quite different, as many of us found ourselves simply trailing around behind a line of kids who furiously performed snow plough for hours on end, as we ourselves slowly forgot how to ski. Needless to say, however, this was perhaps the only negative in an otherwise thoroughly enjoyable experience.

I think I speak on behalf of all of us here in Tignes when I say the nostalgia we felt was profound as once more we joined the infamous ski school line and perfected our snow plough turns. As the official aide-de-camps of the instructor, our chief duties involved picking up buried skis and children on the piste (a stark reminder of how treacherous blue runs can be when you’re only 4ft tall), as well as being the first to board the chair lift with a couple of jabbering youthful companions – which came with a huge sense of self-importance for us as well as them – as we made sure (often unsuccessfully) that the children managed to disembark from the lift without nosediving down the piste when they finally made it to the top. In addition to all these privileges we were treated to a hot chocolate break midway through the morning, although all should be warned: if a café decides to hand hot chocolate to kids escorted by packets of sugar, by the end of the morning this will inevitably give rise to a group of extremely exasperating and hyper rascals. Yet by far the most rewarding aspect of the expedition was the tales told by the infants. A personal favourite of mine was when a 9 year old declared himself the coolest in the group on account of his having drunk half a glass of champagne at new year, which his 7 year old friend in outrage disputed by claiming he drank a bottle of prosecco regularly at bath time. I pacified the now passionate debate by sagely professing that the coolest drink by far was hot chocolate. 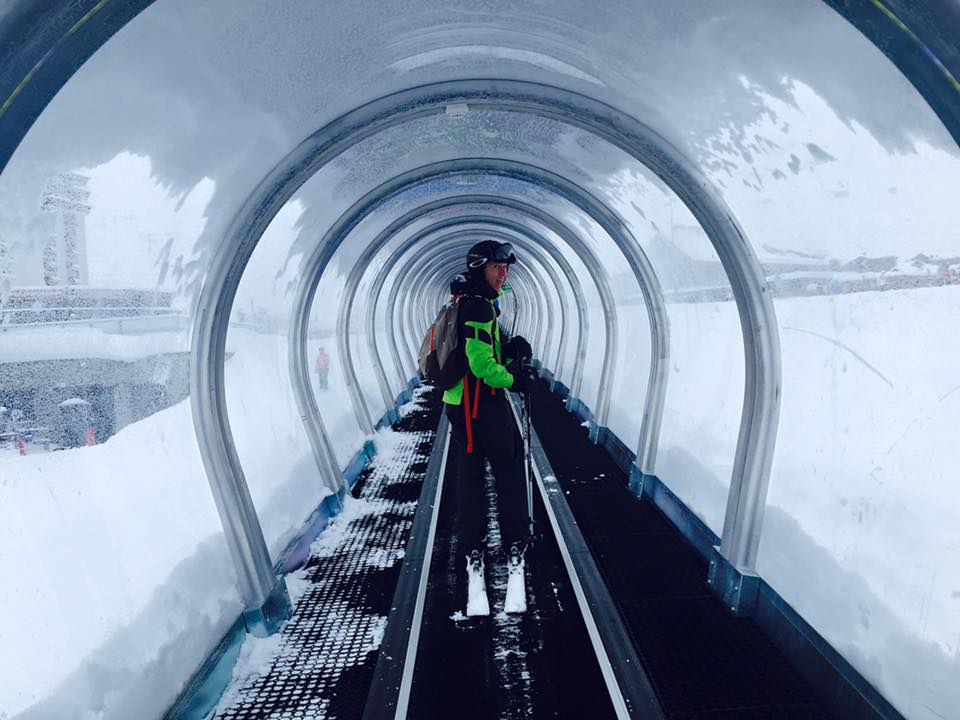 Unfortunately due to a migraine I am unable to comment on the groups contribution to the lively night-life of Tignes and Val d’Isere this week, although I have heard saga upon saga of Addie’s attempts to ‘make friends’ with every guy and girl around town, including the neighbours of the residents of room 69, as well as being woken consistently in the middle of the night to find Alfie sat at the end of my bed describing an epic narrative to me about how he had ‘punched some old Indian dude who was acting creepy’ or nearly got into a fight with some racist French gentlemen.

So what have we learnt this week? Unfortunately the most fundamental lesson for me does not concern skiing at all; rather that kids will remember and believe everything you say and will probably recite it back to their parents when they appear – so best not to be around for that, especially if throughout the day you consistently found yourself spouting nonsense. Having completed our Child Protection courses, another message could be to not touch the children at all if you can avoid it, although I would have hoped that one was fairly obvious. Finally, a personal piece of wisdom for me to impart upon you would be that if you’re unwell, there’s nobody better to have around than Sev!