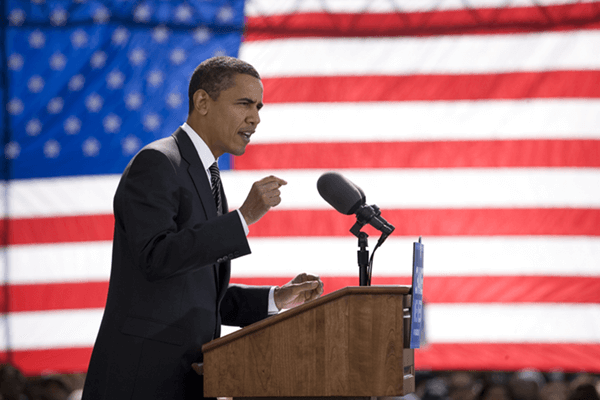 It was the Early May Bank Holiday over the weekend, here in the UK. For our US readers that aren’t familiar with what that means – it’s a big deal. Bank holidays mean offices close and the weekend is longer (yay!). But this particular bank holiday is known for officially welcoming Summer and sunshine back to England. It’s a big deal. It’s normally raining here.

The point is that at 5pm on Sunday, my weekend was only getting started. But in the USA, our team were partaking in the American Gap Association Gap Year Conference when I received an excited message from team member, Nick, notifying me of the news that Malia Obama is taking a gap year. (Read: Malia Obama to attend Harvard University in 2017 after taking gap year).

But what exactly does this mean for the USA and Americans everywhere? 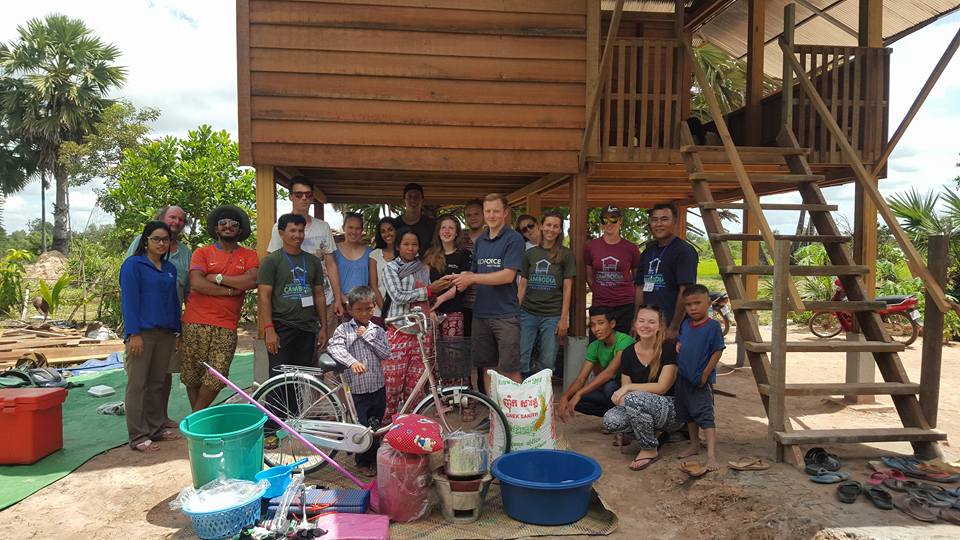 American Students Taking a Gap Year in The Bahamas

About a decade ago, Prince William and Prince Harry took a gap year before entering university. They postponed their studies and decided to take a gap year in South America. This proved to be the inception of the gap year trend in the USA.

Whilst things are moving a lot slower in the USA than the UK, the gap year trend is becoming more-and-more common, growing between 20% and 30% each year since since 2006. 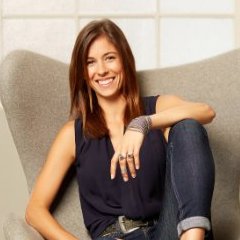 Andrea Wien, author of Gap to Great, has been speaking at the AGA Gap Year Conference in recent days and I was delighted to catch up with her for a quick Q&A to see what this really means for Americans and Gap Years in the USA.

What do you think Malia Obama’s gap year means for Americans everywhere?

Malia taking a gap year legitimizes it as an option for American students and their families. Suddenly, you have two of the most educated parents in the country saying, “Yes, our daughter is going to Harvard. But we also recognize the value of experiential education and are willing to invest in it.” That’s powerful.

Do you think the announcement will have an impact on people’s view towards gap years?

Completely. Not only does it bring the concept of gap years into the mainstream (many people don’t even know what they are), but it also validates it. Obviously Malia is a high achieving student. She’s not a burn out or a slacker, and she’s opting to take a gap year. Suddenly, the conversation shifts from something that’s stigmatized to something that’s celebrated.

What do you expect to be the next big step in the American gap year market?

Along with increased interest, I hope that more students start to feel like they have a real choice in what comes next after high school. To date, college or the workforce have been the only societally expected and accepted options, and hopefully this will provide a space for exploration about what’s appropriate for individual graduating seniors.

I also think we’ll see an uptick in how gap year programs are scrutinized and in the number of people looking to monetize aspects of the gap year. It’s more important than ever before for families to lean on tried-and-true industry experts who can help to piece together a constructive gap year.

Any other thoughts off the back of this announcement?

It’s such an exciting time! We’re obviously comparing this choice to Prince William’s choice to take a gap year and drawing parallels between the two. When he took his gap year, the industry opened up in amazing ways. I can only hope the same happens here in the U.S.

Are you inspired to follow in Malia’s footsteps and take a gap year? Click here to get started!