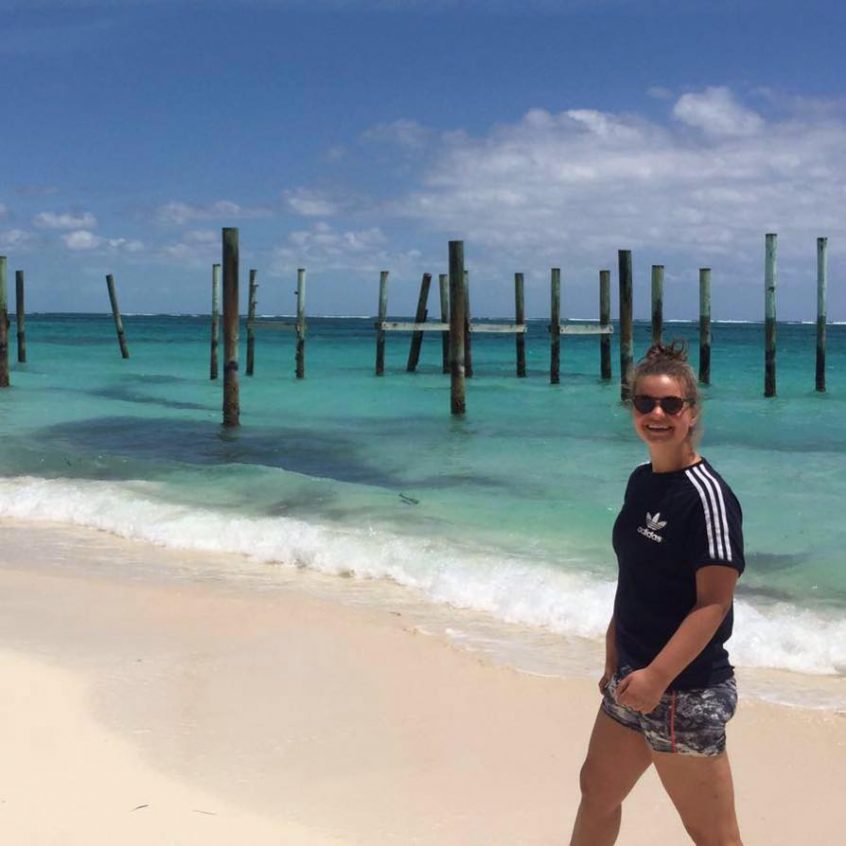 In Week 4 of the Bahamas Marine Conservation program the newbees got to know everyone around a typical Bahamas party and campfire! Read on for the full update from Emalee and Cameron.

The week began in great style at around 8pm on Saturday with a delicious barbecue followed by a camp fire on the beach where we all had a chance to get to know eachother. People from all around converged on Timmy’s bar that night, including locals and people from Autec Navy Base. For us new guys there was no better way of getting to know everybody than partying the night away, thus by sunrise we were all firm friends.

Sunday, or ‘recuperation day’ came and went and so by Monday morning we were all eager to get back to some diving. Having not been diving for some time the two of us had to do a ‘refresher dive’, which is a dive in which you carry out a few skills to see if you still remember it all. And so after watching the others heading out diving, we were eager to get and complete the rest of our Advanced Open Water qualification. 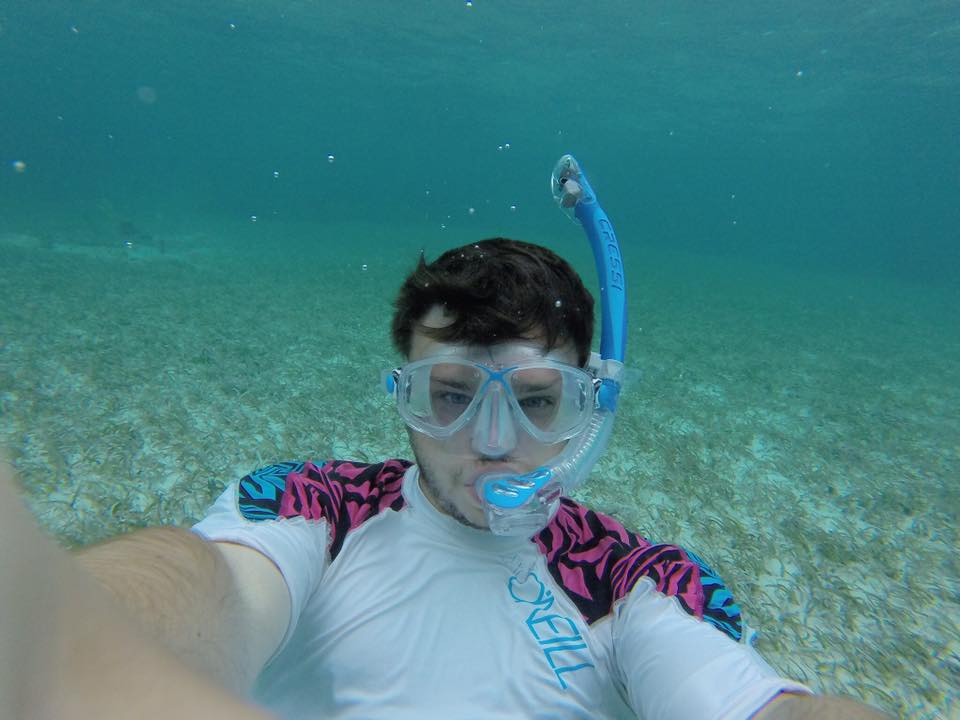 The rest of the week for us newbees was used to finish our Advanced open water while the others were moving quickly toward doing real surveys. They completed their final fish identification exam and did a few practice surveys. Unfortunately Michalea was sick all week so she spent the week around camp recovering.

Wednesday as usually was quiz night and the quiz masters Beckie, Nanna, and Will did their best to make sure that the teams were put to the test. This included a choreographed dance by each group to Spice Girls, Backstreet Boys and Destiny’s Child. In the end it was a very close game.

On Thursday we took a break from diving in the afternoon and went to visit the kiddos at the local school. For us, the new arrivals, we had no idea what we were getting ourselves into. After a continuous hour of getting hair pulling and kids being in awe of the freckles on Emalee, as if they has never seen anything like it before, everyone headed back to recuperate. 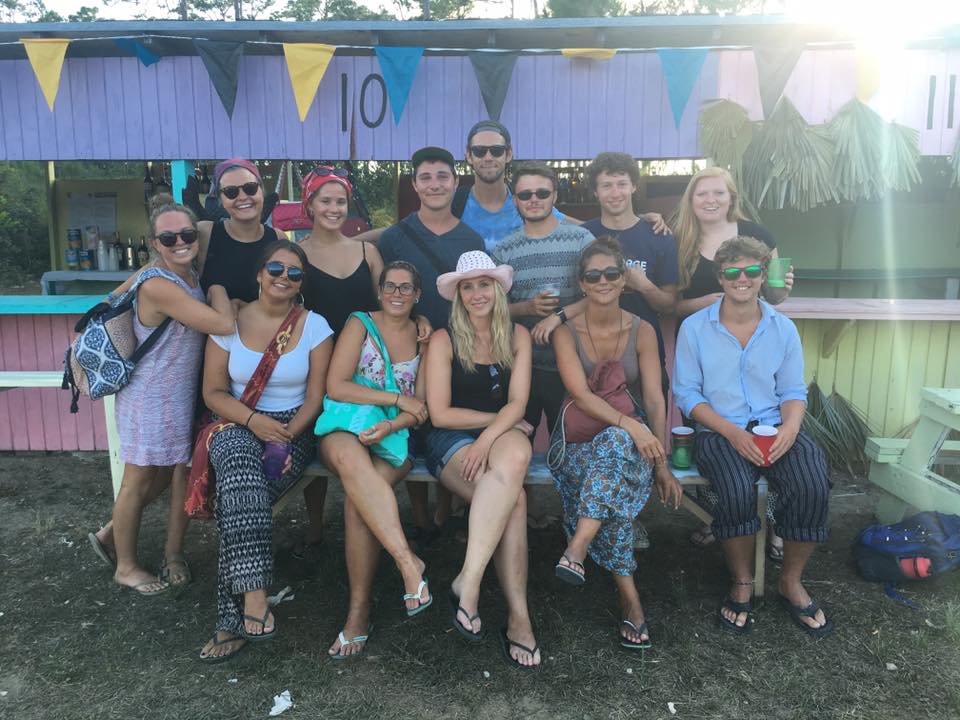 The amazing crew at Snapper Fest!

Saturday came with a trip to Red Bay on the North West side of the island to help celebrate Snapper festival. We all watched the sunset over the ocean which was amazing. Everyone filled up on good food and fresh fruit while learning and celebrating the culture of the island. Dancing to some local music was the perfect way to end the first week on the island.

Find out more about our Bahamas program