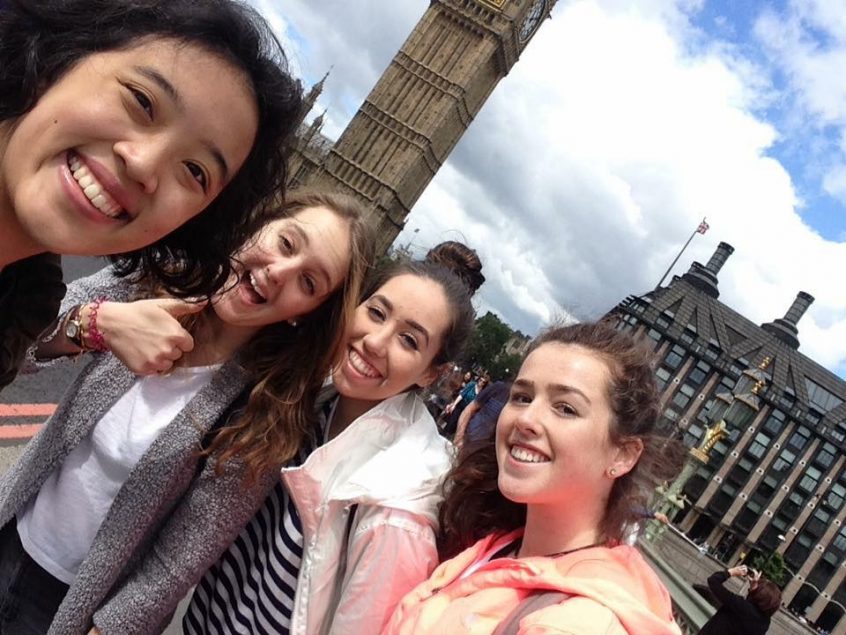 A huge thank you to Emily Ninh who tells us about her experience so far backpacking through Europe!

I was never sure of what to expect from a 25 day backpacking trip through Europe, but my first week was phenomenal. Walking out of Kings Cross into London was unreal. You never see architecture that old and different back at home in America. Our first night together as a group was particularly memorable. We ate at an Italian restaurant, and I had risotto with a glass of the best cider I’ve ever tasted.

The adventure had just begun from there! The next day, all nine of the girls in our group mapped out what to see. The closest attraction was St. Paul’s Cathedral, so we walked there first. Then, we walked across the Millennium bridge to Shakespeare’s Globe. As a huge fan of Shakespeare, I was in awe. Walking across the Thames River, we passed by the London Eye which was close to Big Ben. After that, we walked to the Buckingham Palace and witnessed two incredible events: a Brexit protest along the road and a parade in front of the palace. It is truly incredible that we were lucky enough to even see one of those! Next on our agenda was seeing the Victoria and Albert Museum. Our day ended with a group dinner at Unicorn’s Tavern. I had a proper English toffee pudding for dessert which was divine. 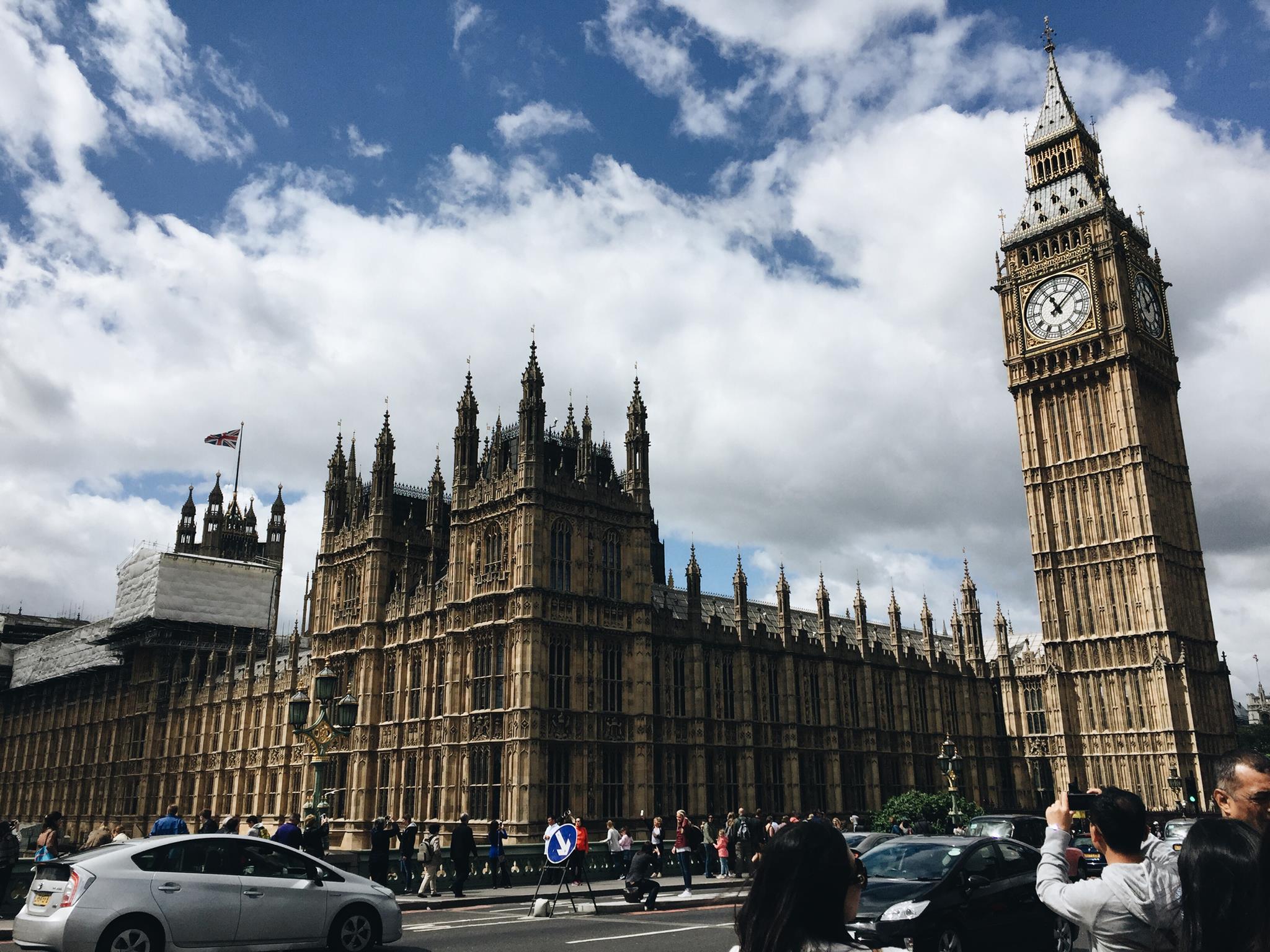 Time flew by faster than I expected because the next day, we arrived at the tourist destination of the world: Paris. We aimlessly explored the street of Paris. I could stare at Parisian architecture for ages. For lunch, we had the best hot chocolate where we poured hot milk in a glass filled with melted chocolate and crepes. Of course, we had to see the Eiffel Tower next. Although it was drizzling and I have a knee injury, we insisted on climbing up the stairs. We were exhausted with palms covered in rust from the handrails, but the view was worth it. The entire city was beautiful, and you could even see the Euro 2016 fan zone for viewing the game. Next morning, we went to the Louvre – my favorite piece was a statue of Poseidon in the Richelieu Exhibit. 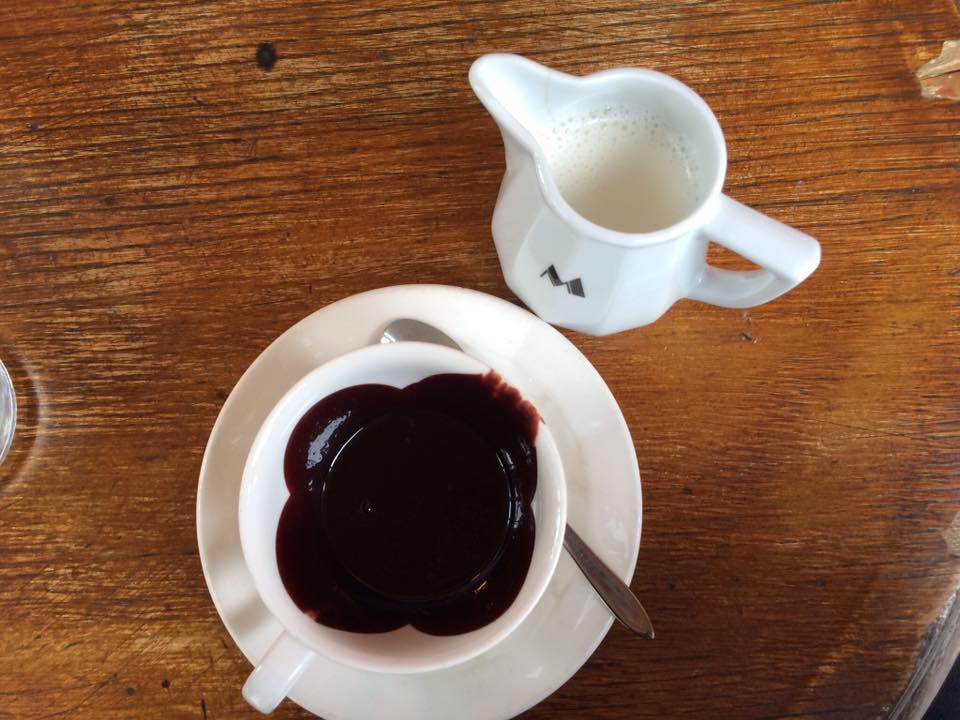 I did not know what to expect from Barcelona, but I really enjoyed our time there. One unexpected plus was the delicious and cheap food. My favorite meal here was a pork pumpkin sandwich with a fruit tart. When wandering around different alleyways, we found St. Mary of the Sea. Then, we trekked to Park Guell which was superb. For the Gapforce Escape day, we went to the beach. After a week of sightseeing and walking around different cities, it was refreshing to relax in the Mediterranean Sea. We all ended up with sunburns, but we had fun nonetheless. 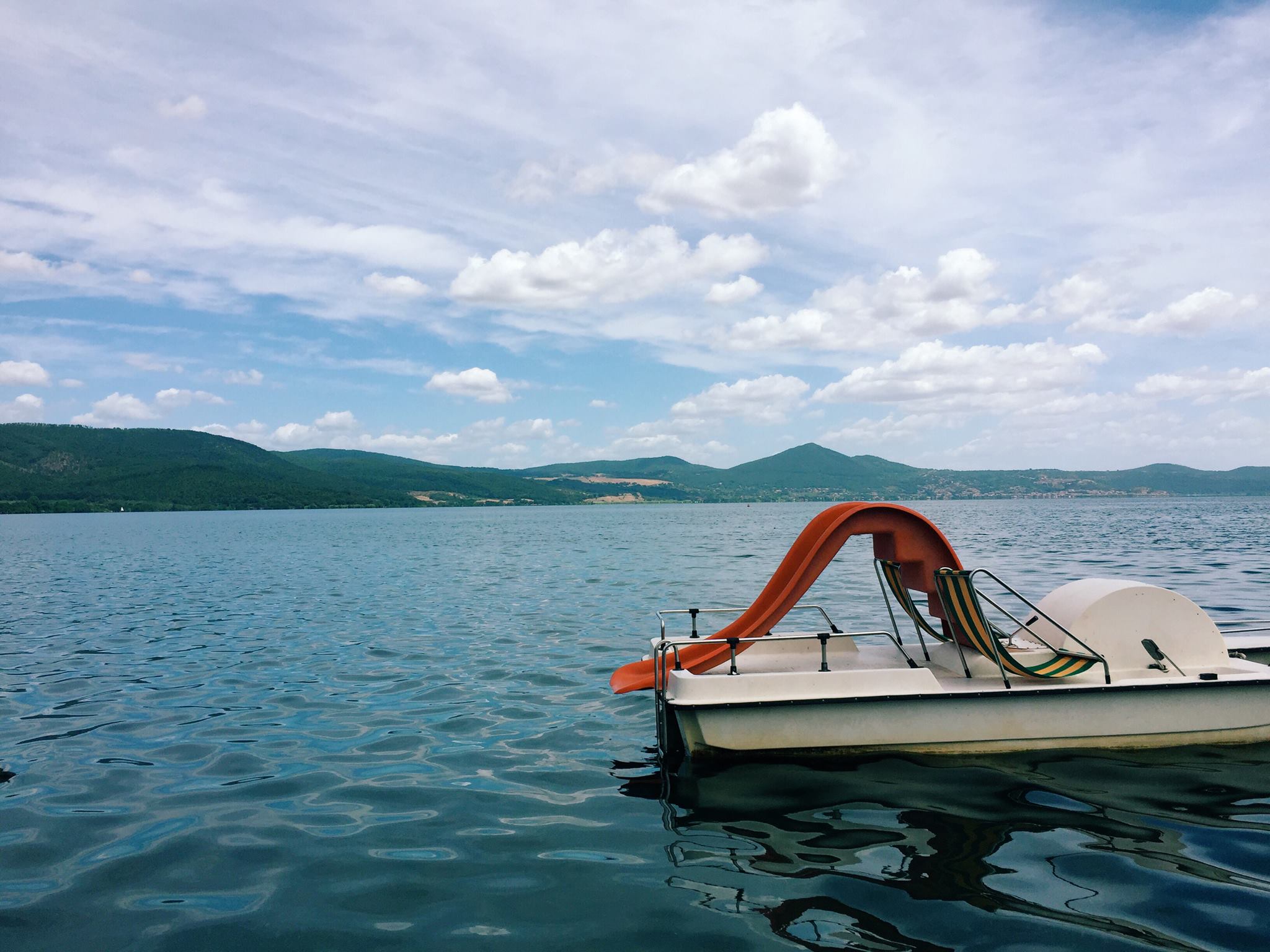 I was in charge of leading us from Barcelona to Nice. As an eighteen year old with zero language experience in Spanish and French, it was quite a daunting task. However, I somehow managed to lead all fourteen of us through three different trains and to our hostel with the help of our expedition leader. Anyways, once we arrived in Nice, I could already tell it was going to be my favorite city. The architecture and culture is obviously very similar to that of Paris, but Nice had a more relaxed feel to it. Maybe it was because Nice had a beach and everyone walking down the Promenade wore summer attire, swimsuits, and big smiles. Between the people, the vibrant buildings, and the gorgeous beach, I easily fell in love with Nice. I am definitely returning!

Click here to find out more about our Summer Europe Tour.