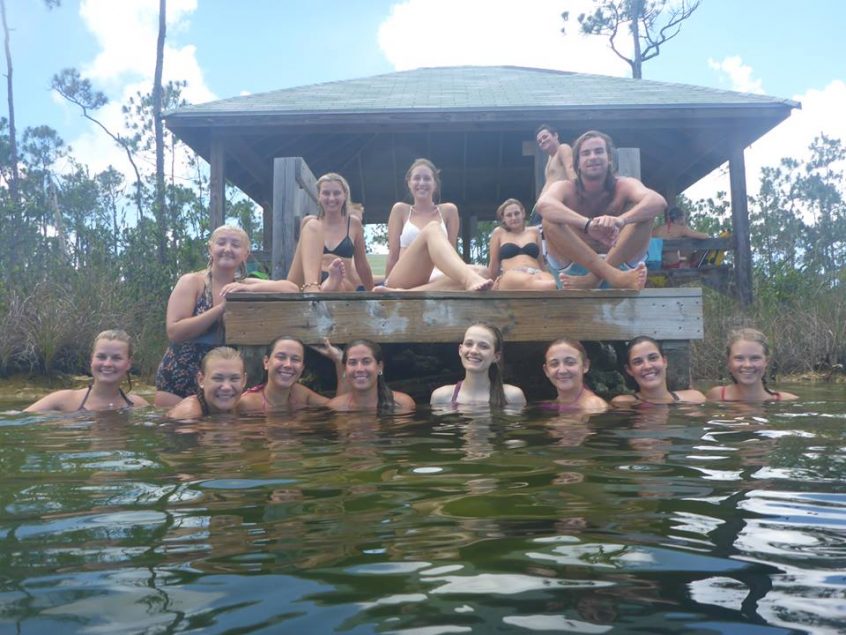 The volunteers at camp have thoroughly enjoyed what has been a rather stormy, but eventful third, and for a number of the camp members, final week in the Bahamas.

The week was kicked off with high swells and unfavourable diving conditions which meant the volunteers here at camp stayed firmly on dry land.

Instead, the volunteers traded fins for first aid and began progression with the emergency first response course. This meant abandoning the beauty and excitement of the open ocean, for the terrible acting of first response extras and incredibly unconvincing accidents. 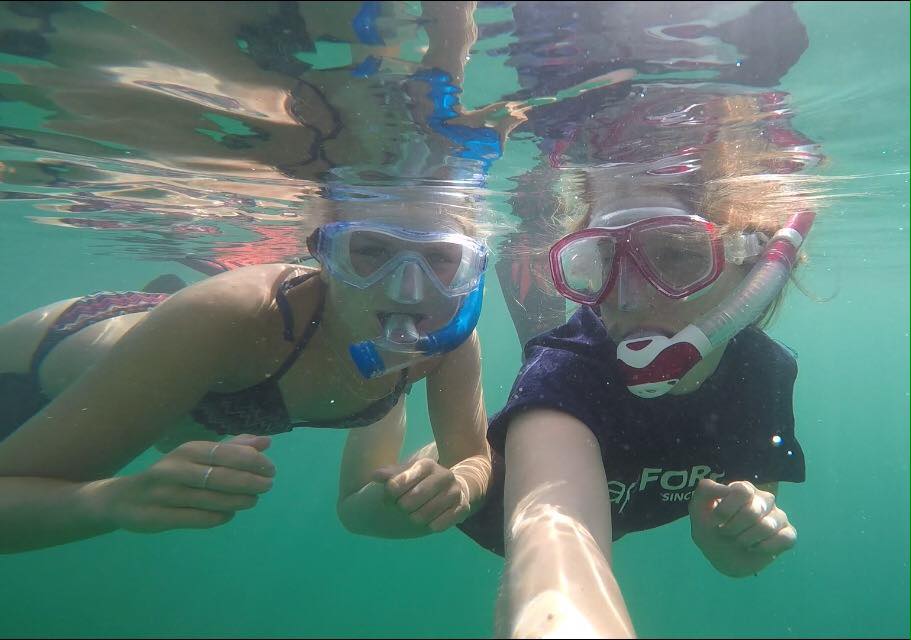 The day was ultimately broken up with the Greenforce Beach Olympics. Stakes were high as the camp volunteers battled it out.

Fins flopped, coconuts soared and scores were settled in some of the finest Mongolian wrestling the Bahamas has ever witnessed.

However it was ultimately “Team Congo” and its ultra-competitive band of Will, Tish, Kirsty and Andrew who would seize the title of “Champions of Andros” with some clinical and slick volleyball play.

Tuesday saw the camp try its luck in the world of showbiz, with volunteers flocking to the world famous home of Stardom, “Timmy’s Bar”, to show off their wide range of incredible talents.

With solid performances all round, it was to be the White Margates (consisting of Emma, Kirsty, Denise, Tish, Jodie, Amy and Ellie) who would win the evening’s event with a stunning rendition of Queens “We Will Rock You”, complete with conch shell, bottle and cheese grater instrumentation and SCUBA themed rewritten lyrics.

Much to the relief of all the volunteers it was also declared that everyone had passed their EFR exams, thus making the Greenforce camp one of the safest places on the island in the event of sudden overdose of porridge.

Wednesday saw a return to both diving and Quiz night, with Emma proclaiming it to be “The best quiz in the entire world of quizzing”. 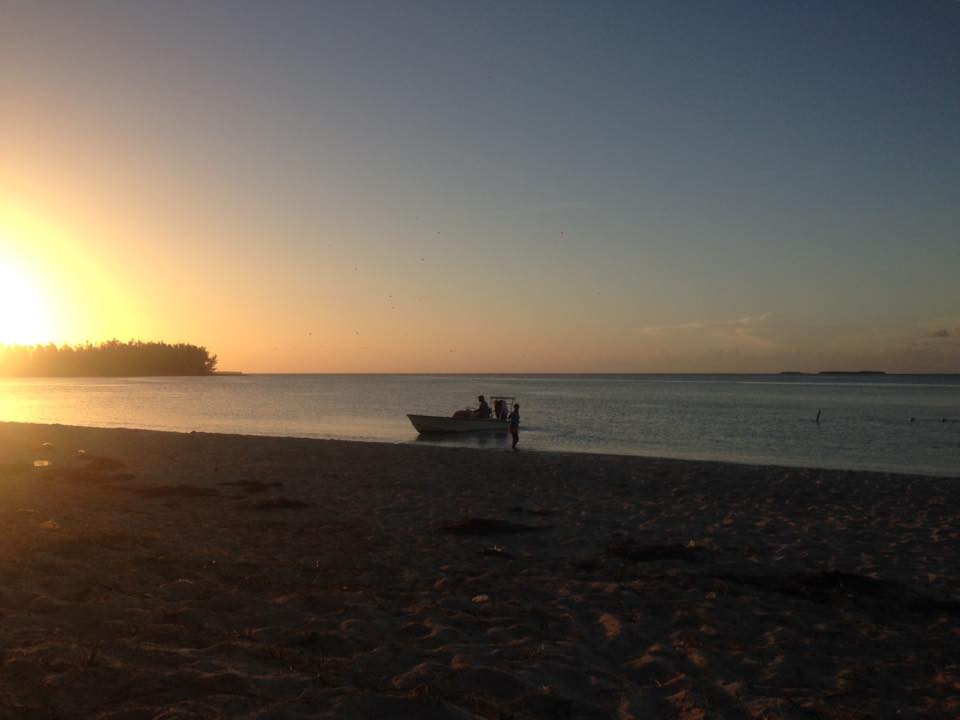 Come Friday, the weather held out only temporarily, with the camp volunteers being taken out for yet more Advanced Open Water training and more fish ID’s before being brought in for shark lectures due to stormy weather and unfavourable conditions.

Saturday, as per usual, was a no dive day which was spent snorkelling, sunbathing and sampling the catch of the day that the camps resident spearman fisherman and dive instructor, Will, had caught out in Bahamian waters.

With the snorkelling concluded, the camp settled down for an evening of good grub cooked fresh from BBQ and questionable choices of clothing for the camps ‘slappers and rappers’ themed dress up evening.

As previously mentioned, the end of this week heralds, the final days for a large portion of the Greenforce team. After four weeks of living, diving, eating and conversing together, it seems like the time to bid so many friendly and awesome people farewell has crept up all too quickly. 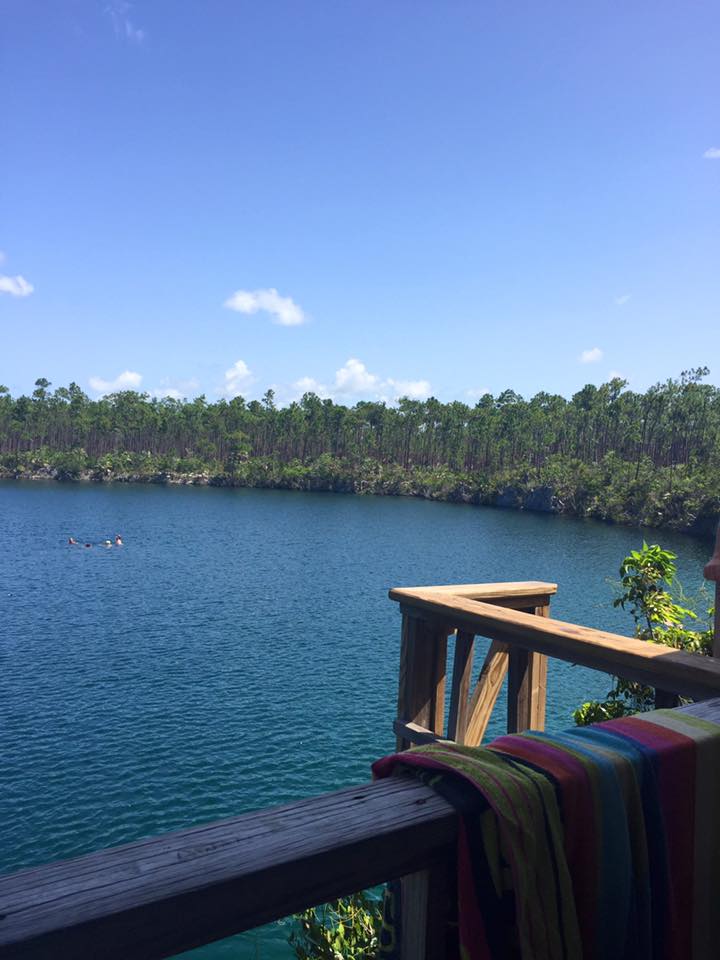 As they prepare to head back to normal life back at home, they can be sure that the remainder of the camp will sorely miss their presence and the energy they instilled within camp. Andros, an island notable for its relative isolation, will certainly feel significantly emptier without them here.

Yet as the door closes, another opens, and the remainder of the camp remain determined to continue with the conservation and dive work here on Andros!

That’s all from Andros for another week, more to come next week!