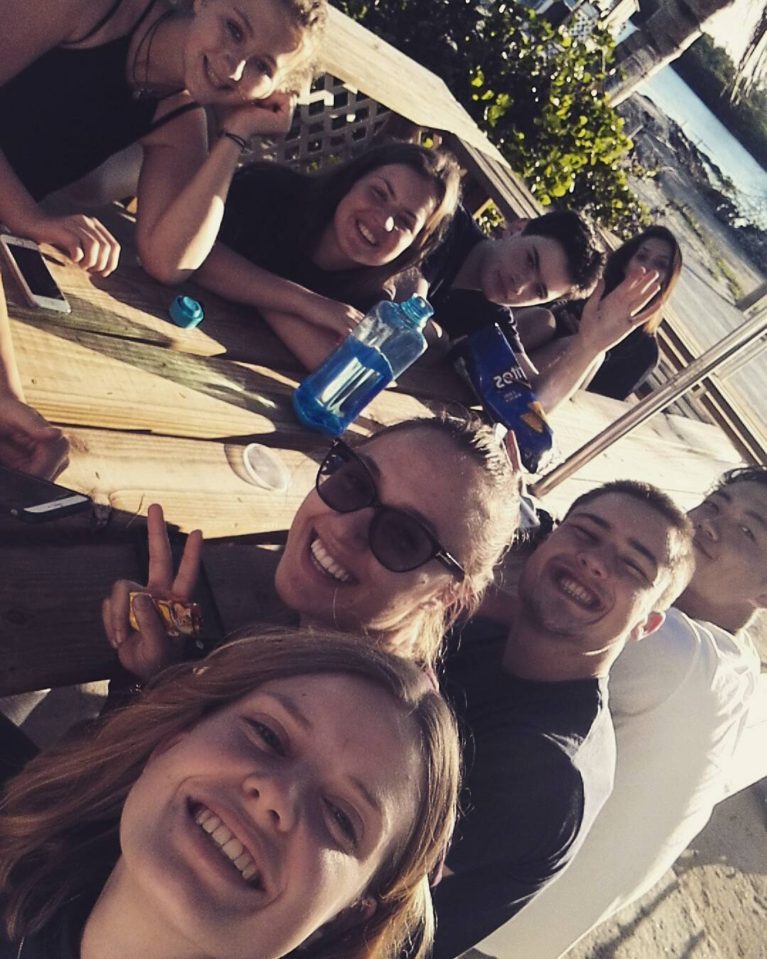 Stay up-to-date with this summary of the second week on our Bahamas Marine Conservation program in January 2017.

Sitting in Jay’s bedroom writing this while doing knowledge reviews I realise it would be easy to make this blog melancholic, for three people left this week and will be sorely missed. But looking back over the week there were some truly amazing moments that I know I will remember for a long time. So instead of mourning the loss of three friends I will recall the good times we had with them.

Due to unpredictable weather, the week started out with some frustration at not being able to dive but the mood soon changed when all of us managed to get in, and on the burb, to rush to the boat where we had seen two Manatees. As we all watched the mother and child we were almost hypnotised by these – to use Jay’s words – ‘ocean shaggies’. After that, camp was buzzing as we all remembered why we were here and couldn’t wait to go diving, hopefully the next day! 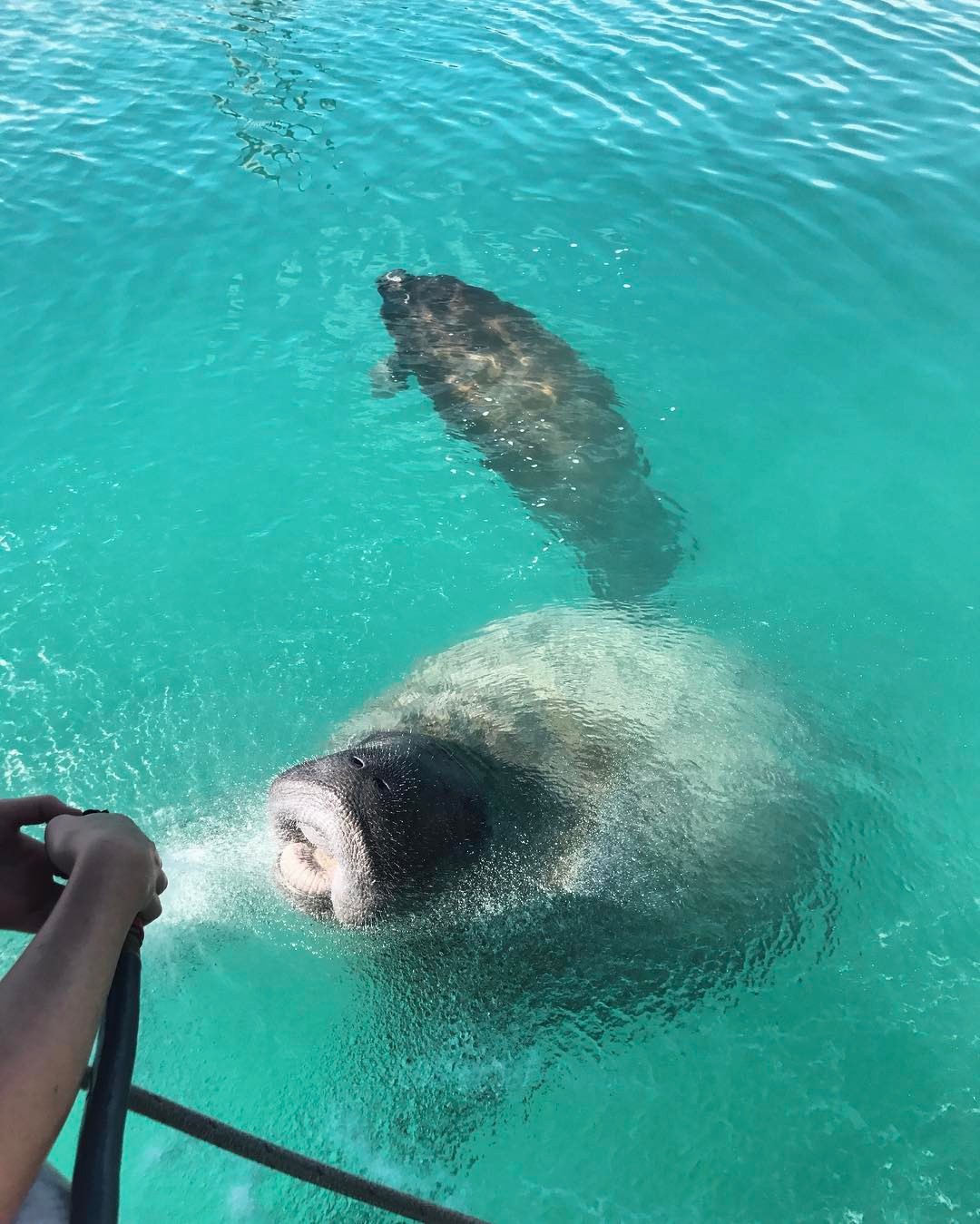 That evening we enjoyed our second game of the village, which the villagers won due to the leadership of their fearless and talented mayor, yours truly. Spirits lifted though when we played Masterchef. In our teams we had one hour to come up with and cook culinary masterpieces with some odd combinations of ingredients, namely cheese and marshmallows. The game was thoroughly enjoyed, and there were only two minor pan fires, and the winning teams dish of yam chips in a really nice dipping sauce would be cooked on multiple other occasions in the week. 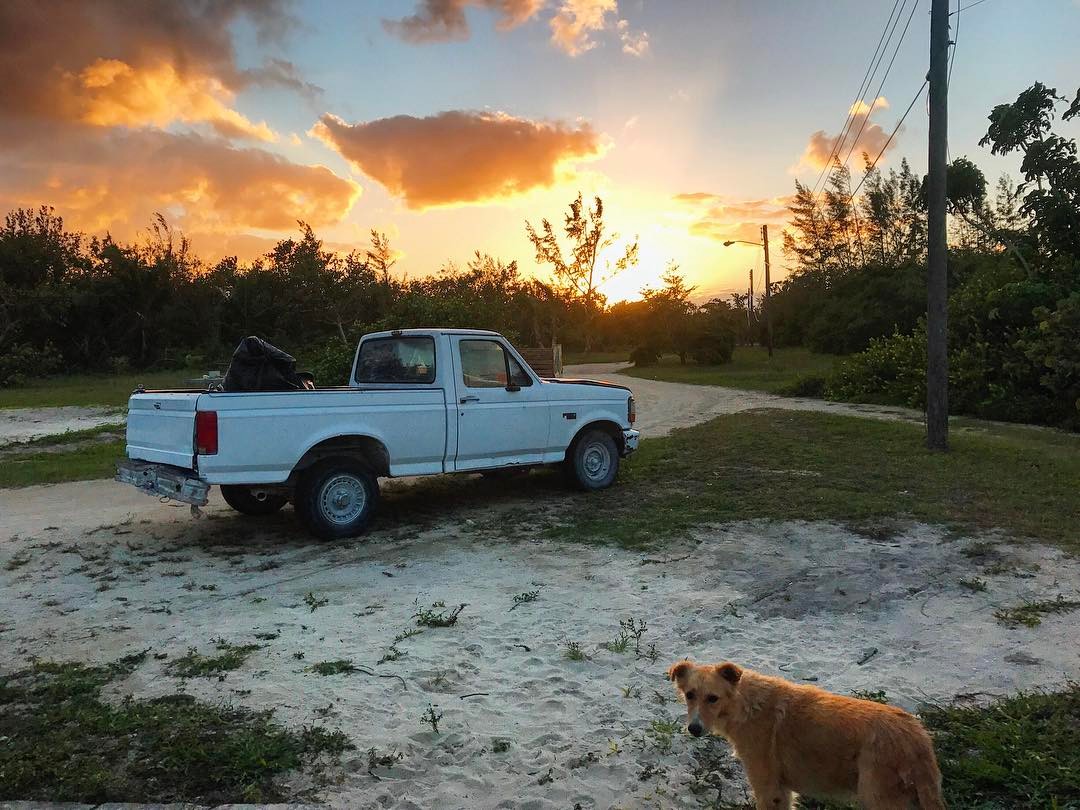 On Wednesday, Graeme’s return to camp combined with snorkelling on the reef for the first time made for a fantastic day. Apart from the coral and massive number of fish we could see, due to the visibility being excellent, the days most noticeable spots included nurse sharks, hawksbill turtles and numerous rays. The day ended with the second quiz which including a vegetable puppet rendition of “I dreamed a dream” from Les Miserables, and a porridge themed remake of “Harry Potter Puppet Pals, Mysterious Ticking Noise”.

Thursday started with more snorkelling and the sea being unbelievably calm, it made a nice change from all the wind but we soon realised the cost to the idyllic weather: lots and lots of sand flies. Friday began with us finally being able to go diving, even if various people looked like they had smallpox after being eaten alive the day before. The open water divers enjoyed their first taste of diving and everyone else was just happy to be doing what they had come here to do. Unfortunately it was Will’s last day but little did he know we had a surprise in store for him, but before that he enjoyed his last dives with us and enjoyed seeing a turtle on his penultimate one. 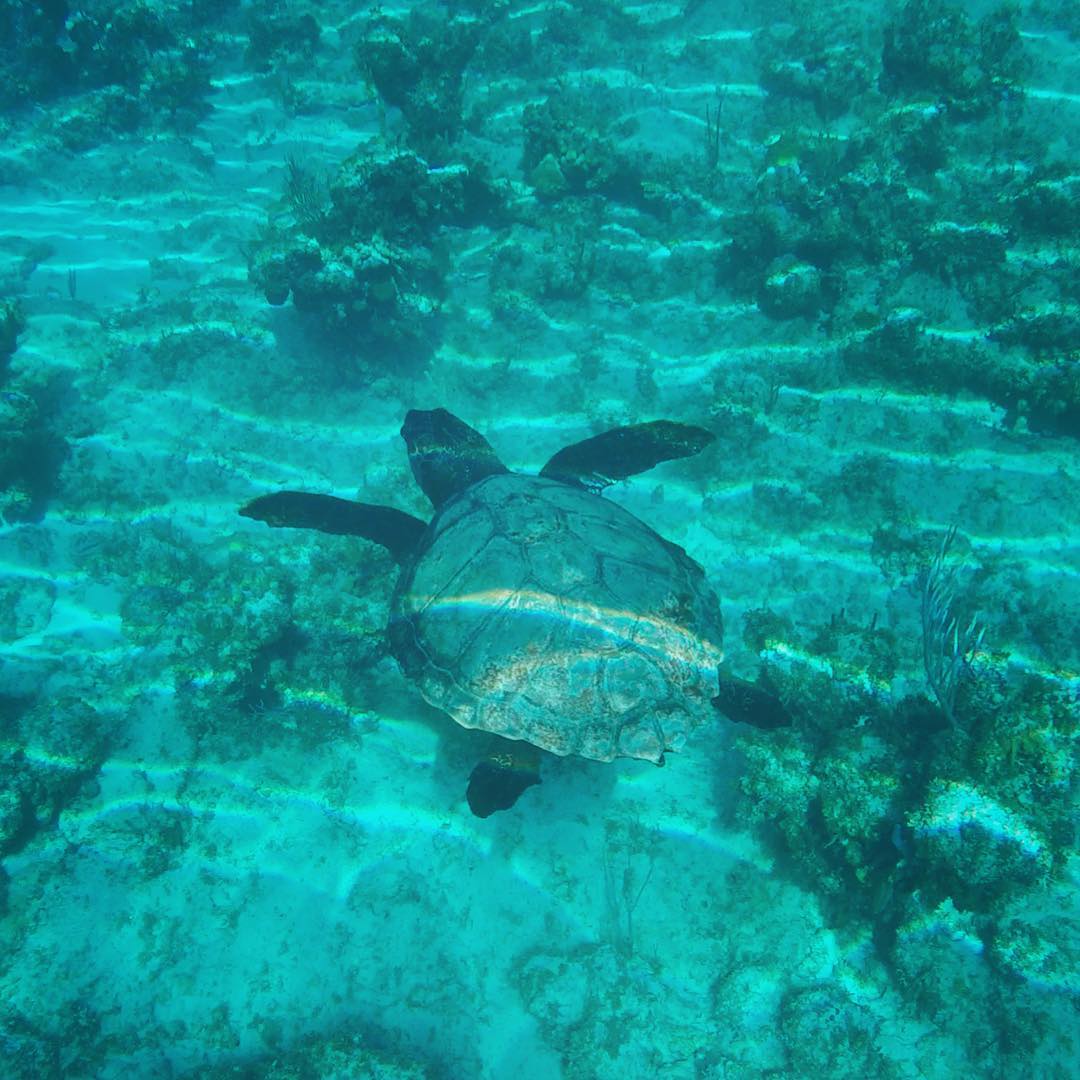 That evening we threw Will a goodbye party with a fairly impressive dress made out of mosquito nets, a fancy german waiter whose talents were only discovered two days prior during Masterchef, two hand crafted coconut rings made by Tarzan and a feast fit for a king. Unfortunately that night was also Graeme’s last and so we gave him a plaque, lovingly crafted by Riike, and signed by everyone.

Though everyone was missing Will who had left early that morning, spirits were high on Saturday as we were diving again. Most notable was one dive when Liv’s skill as an instructor and ability to keep a straight face was tested when on the safety stop she had to hold down two people and another person did the whole stop upside down. Sunday was Till’s birthday which meant one thing, party hard and party long. In other words a beer shower for Till and some fun and games!

Are you thinking about a gap year in the Bahamas We’d love to hear from you and answer any questions on your mind.