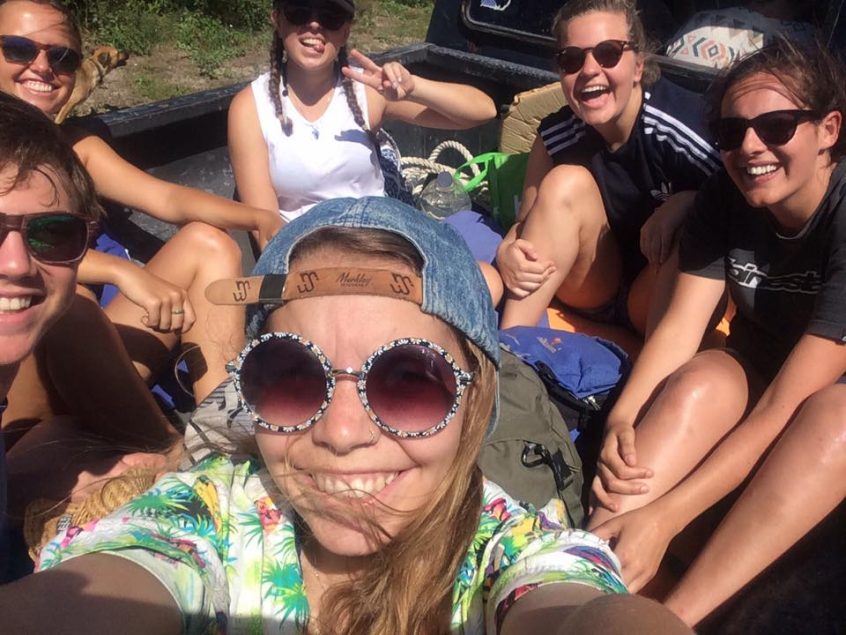 Week 2 has been and gone for our Bahamas Volunteers. Read on for the latest update:

The weather this week was pretty average so we weren’t able to to dive unfortunately. We began the week by starting our Emergency First Responder course, which was very entertaining.  On Tuesday we attempted to dive but ended up with people throwing up off the back off the boat, so we thought we were better off sticking to land-based activities. On Wednesday we headed up North in the back of a truck to explore some nice beaches and visited Uncle Charlie’s Blue Hole. On the way up we got to stop for ice cream which was a highlight.

On Thursday morning our beach was turned in to an Olympic Stadium where teams of Gapforce volunteers from all over the world battled it out for the grand prize of fun and everlasting friendships. Some of the games included 100m fin and snorkel sprint, coconut shotput, tug-of-war and obstacle course. It got pretty heated but the winners in the end were disabled Ben, Will, Hunter and Emanuela. In the afternoon we got to teach children between the ages of 5-9 years old at the local school. We were divided into small groups so that each group was in charge of a different class. The groups in charge of the older kids taught the students maths, while the groups teaching elementary got to colour in and read stories. It was a fun and exciting experience being able to teach and play with the kids. After a busy day the staff treated us to a delicious dinner of burgers, chicken and fries at one of the local restaurants.

On Friday we went up North again this time to explore a bat cave. It was a 20 minutes of crawling through narrow passages and bat poop while dodging bats flying at our heads. It was intense but an awesome adventure. After cleaning up in the sea we had a nice lunch at a little beach. Once our food had digested we headed out for a snorkel on three tugboat wrecks. It was so cool so everyone had their gopros out to get it all on camera. 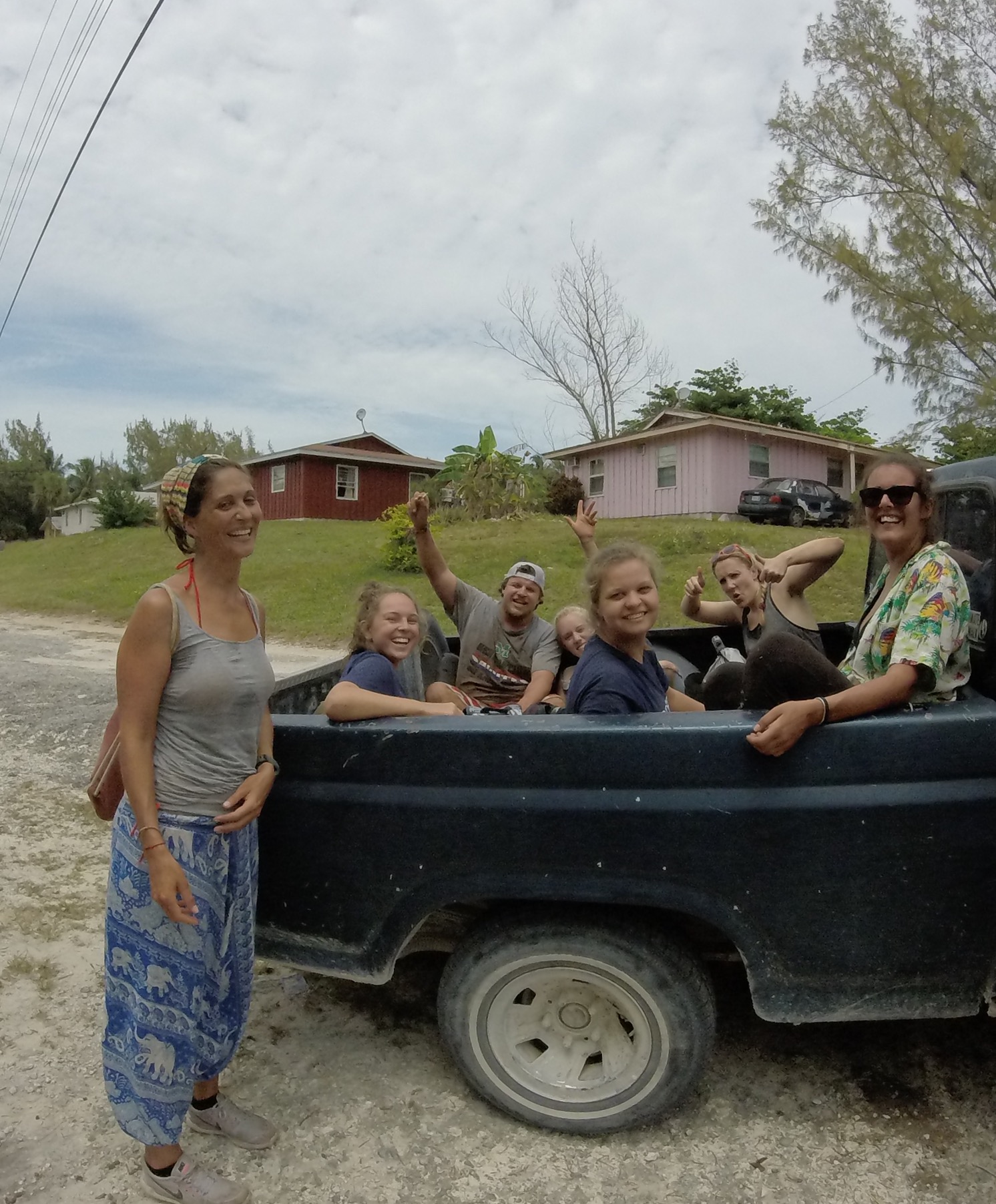 Everyone was up bright and early on Saturday morning to say an emotional goodbye to the Canadian girls. Their presence was definitely missed around camp over the weekend 🙁 But that didn’t stop us for having a big one on Saturday night. Felipe was in fine form and provided most of the entertainment for the evening. Even though it was a week of no diving, the staff still made sure we all had an awesome time yew!!

Find out more about our Bahamas program