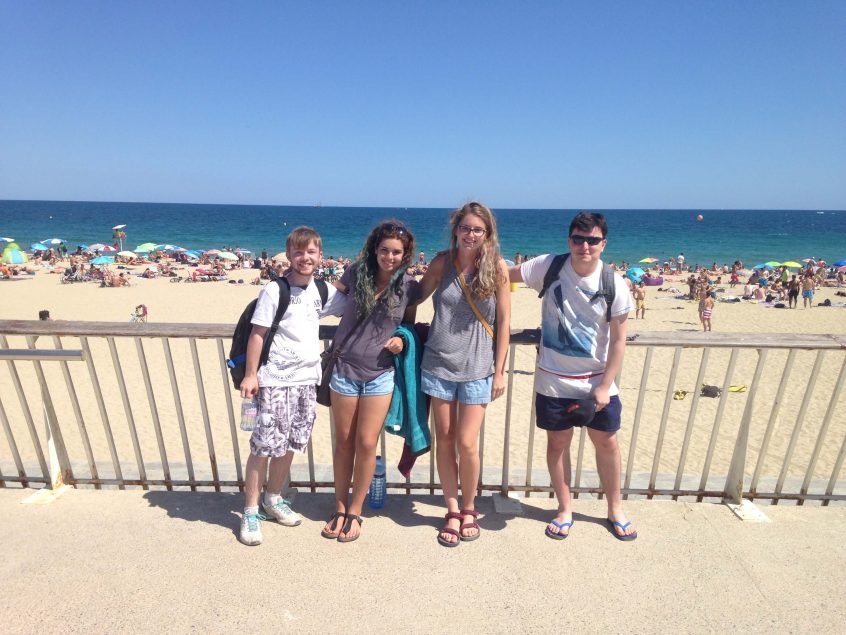 Gary gives us a detailed day-by-day update from Florence through to Prague on the Europe Tour! Read on:

The rain ride to Florence was eventful to say the least! We had an altercation with the train conductor as we hadn’t signed out tickets and he wouldn’t let us sign them there and then (granted – our expedition leader, Xav, had warned us before hand that this would happen if we didn’t sign them).

The Hostel was five minutes away from the train station. It was an apartment block that had been changed into a hotel so we got a floor to ourselves – we had 2 of the three rooms (which fill 3 people in each). The building looked charming and had a great atmosphere due to being right next to the town square.

We spent the two days exploring the local area, utilising different local restaurants and the convenient Irish bar, and also visiting popular tourist destinations like the Ponte Vecchio bridge and the Basilica of Saint Mary of The Flower and basically just wandering around and having a good time.

Arrived in Rome early in the afternoon and signed into the hotel. It was extremely impressive, had a bar, working elevator and a beer garden.

We spent a few days exploring tourist destinations like the Colosseum. Looking back on was brilliant, but at the time all I could think about was the heat and lack of water at the Colosseum shop (we had to throw away any liquids before entering!). We then went to more really interesting places like the Forum. I think the most impressive was the Trevi Fountain. We ate at local restaurants which were all very good. All in all, awesome time there. 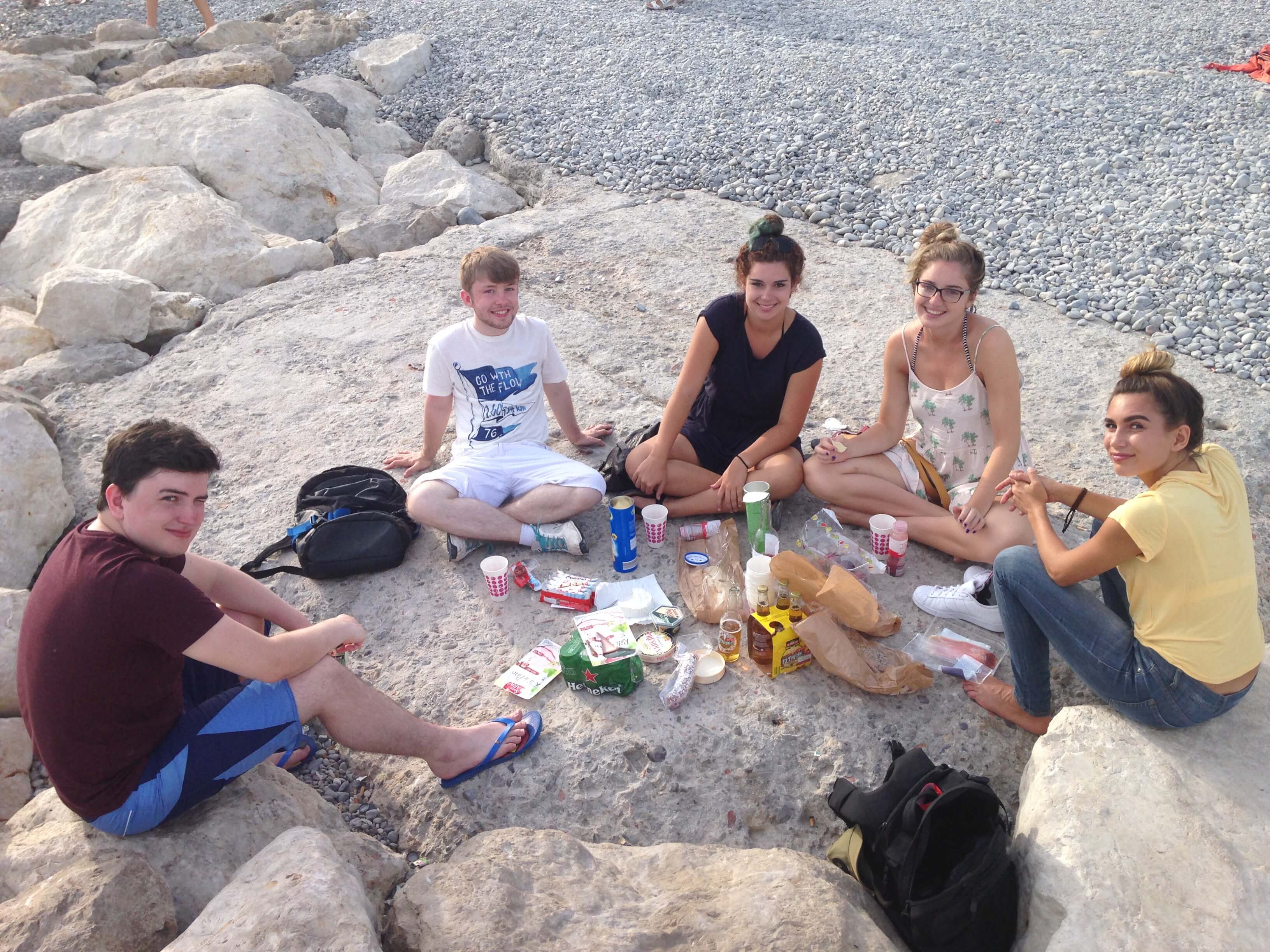 Arrived in Venice and went to the hostel. This room was medium sized, had one bunk bed and two singles. We walked around the actual Sunken City of Venice where we experienced the gondola ride and walked around nice bridges, expensive tourist shops etc. Had a nice meal at a local restaurant after visiting a bar that gave out freebies to anyone who bought three or more of a specific (awful, but totally worth it) drink. Extremely enjoyable time.

The hotel in Vienna was extremely pleasant as it was very spacious, had computers, and a working elevator. The room was very big and had a room with a toilet and a shower room adjoined, which was very convenient – bunk bed and two singles.

Vienna itself, while there wasn’t a lot of tourist destinations, was like an absolute fairytale. The architecture was filled with castles and turrets and there were also some horse-drawn carriages. Thoroughly enjoyed Vienna.

This hotel was very pleasant – included colourful steps and free breakfasts which were very good, such as cake and sandwiches and yoghurts and general luxury.

Only downside to me was that we were in a room that was split into two, and the rest of my group used up the empty portion which left my having to go into the bigger portion filled with people I didn’t know – not ideal because I felt extremely awkward in that situation.

Prague itself was an extremely enjoyable experience – everything was colourful and happy and it wasn’t roasting hot the entire time. There was massive streets filled to the brim with shops.

So far, this trip has been extremely enjoyable!

Click here to find out more about our Summer Europe Tour.