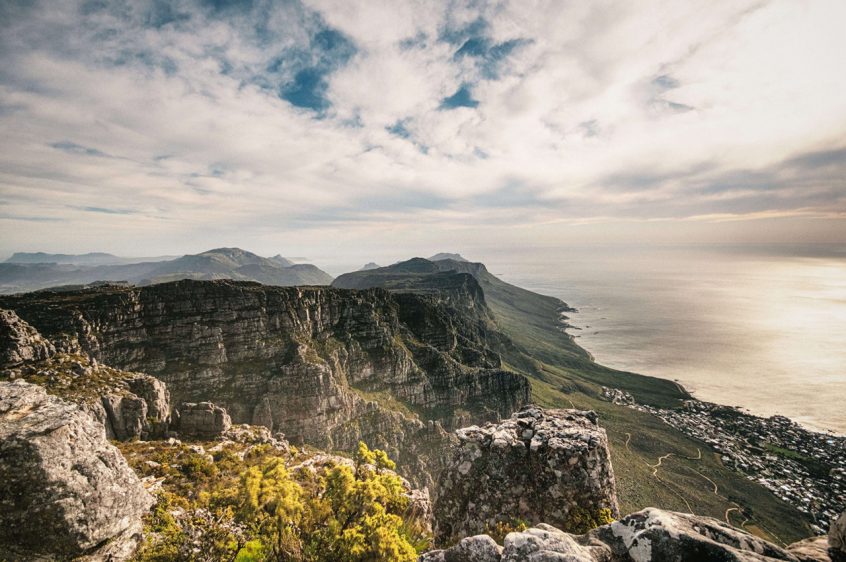 The “Rainbow Nation” has a huge abundance of wildlife: from hippos to penguins to lions to crocs, waddling and prowling through the country’s Cape coast, mountains and myriad other terrains. It has a huge and rich history, from the medieval Mutapa kingdom to the inspirational politics of Nelson Mandela.

Situated at the tip of the African continent, South Africa is a diverse gap year destination where you can mix wildlife and community volunteering with a plethora of unforgettable activities and sights. Which ones should you add to your bucket list? Find out below. 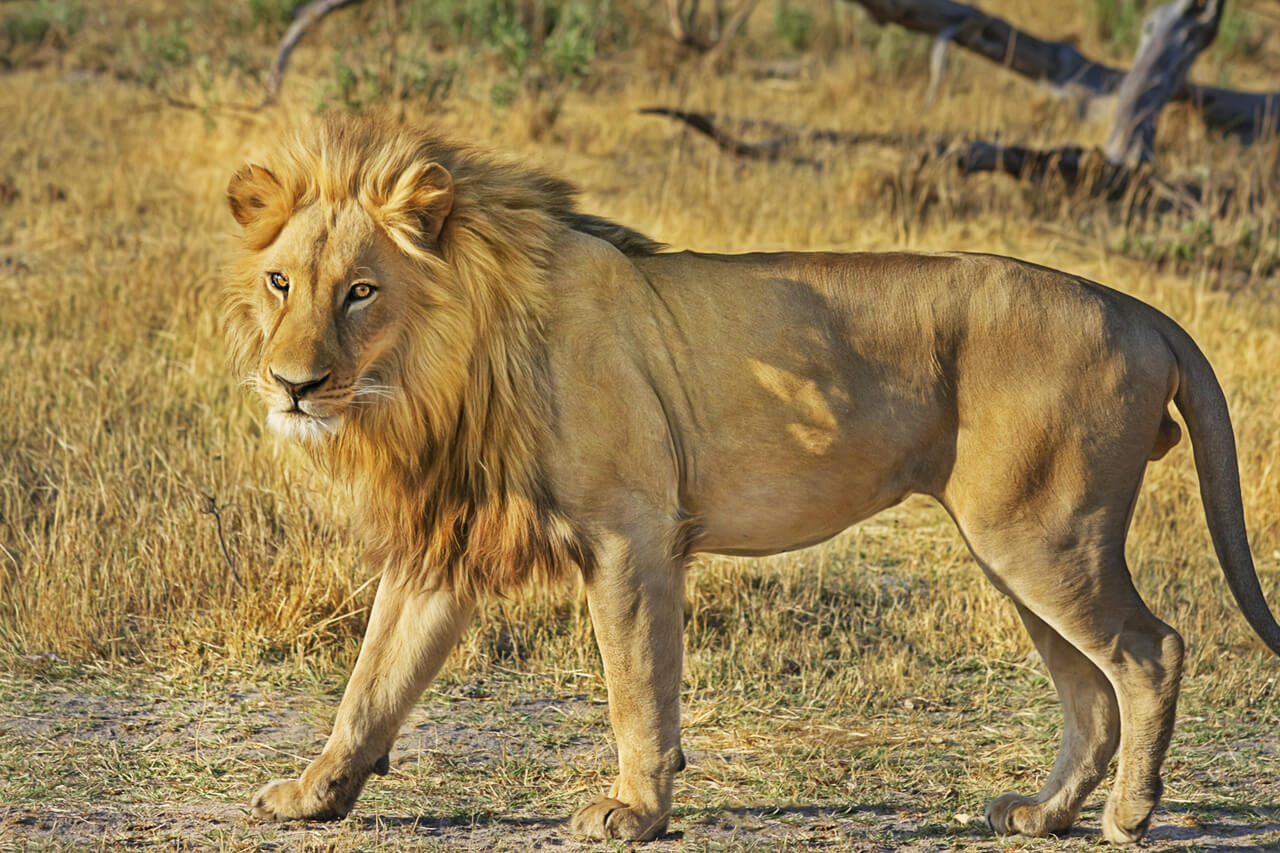 South Africa is one of the last places in the world where you can get up close (although not too close!) and personal with the wild animals of the Savannah.  If you have the time, take at least a week (hopefully more) to explore one or more of the South African Game Reserves.

No journey to South Africa is complete without seeing all of the Big 5 – lions, elephants, buffalo, leopards and rhinos!

(Hint: Leopards are the hardest to spot, but like to hang out in the shade under trees during the mid-afternoon!)

2. Dive With a Few Sharks

Australia? No. Mexico? No. There is absolutely no doubt in anybody’s mind that South Africa is the best place in the world to dive with sharks.

About an hour and a half south of South Africa lies a town called Gansbaai. Situated right on Shark Alley, Gansbaai is the perfect launching point to dive with Great White Sharks. It is here that the Atlantic Ocean meets the warmer Indian Ocean which attracts upwards of 50,000 of Cape Fur Seals each year. And where there are Cape Fur Seals, there are White Sharks looking for a snack.

In case you’re looking for even more adrenaline, head over to Durban and dive on the Aliwal Shoal where you can get even closer to these guys! 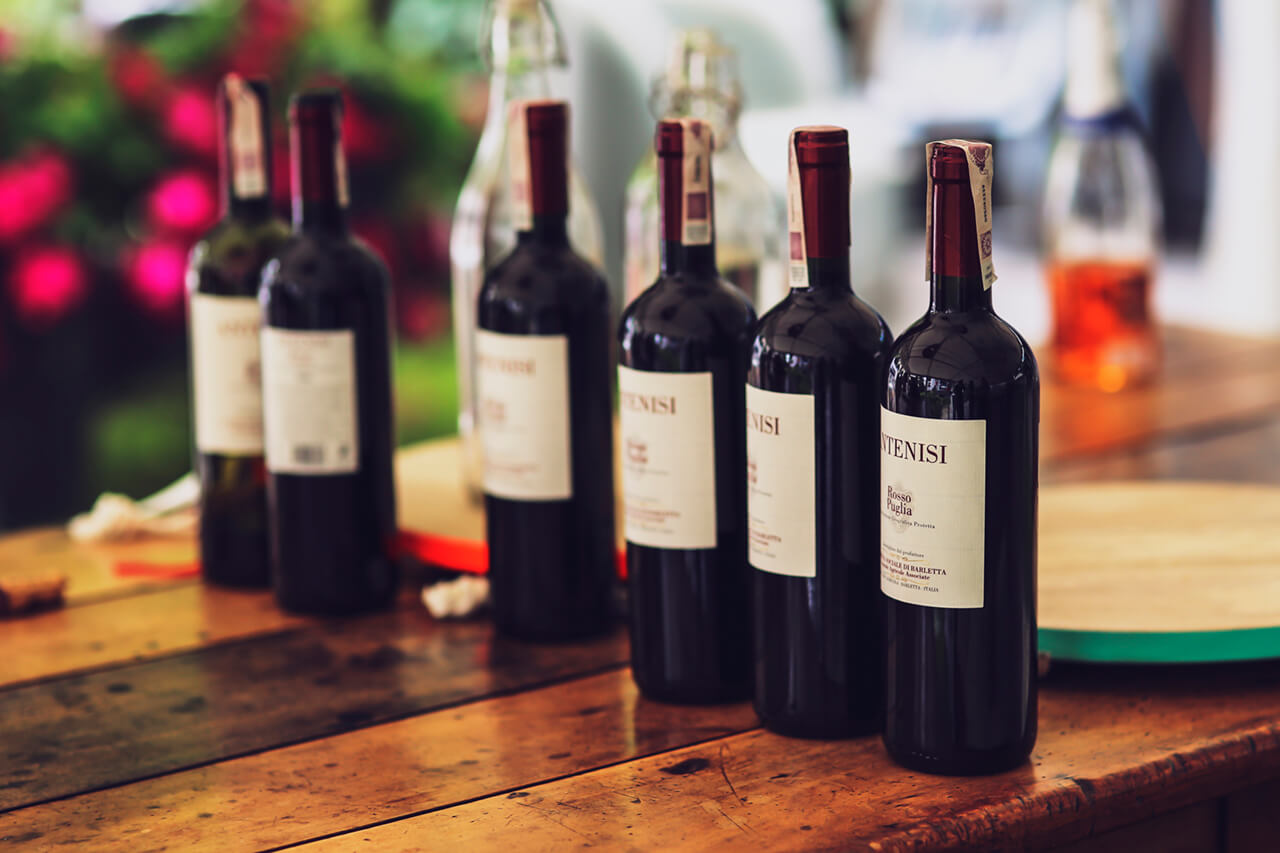 Some of the best and most popular wines in the world come from South Africa, specifically the Western Cape.

Stellenbosch is easily accessible from Cape Town and you can take a ‘do it yourself’ wine tour through the town. Spend the day visiting wineries for the equivalent of about 50 USD. For that price you’ll definitely get your money’s worth of wine!

South Africa is not only known for its wildlife but also for its incredible coastline. It is the only country in the world with both Atlantic and Indian Ocean coastlines.

“There is a common misconception that the Cape of Good Hope is the southern tip of Africa, because it was once believed to be the dividing point between the Atlantic and Indian Oceans. In fact, the southernmost point is Cape Agulhas, about 150 kilometres (90 mi) to the east-southeast.” wikipedia

5. Learn the History of Apartheid 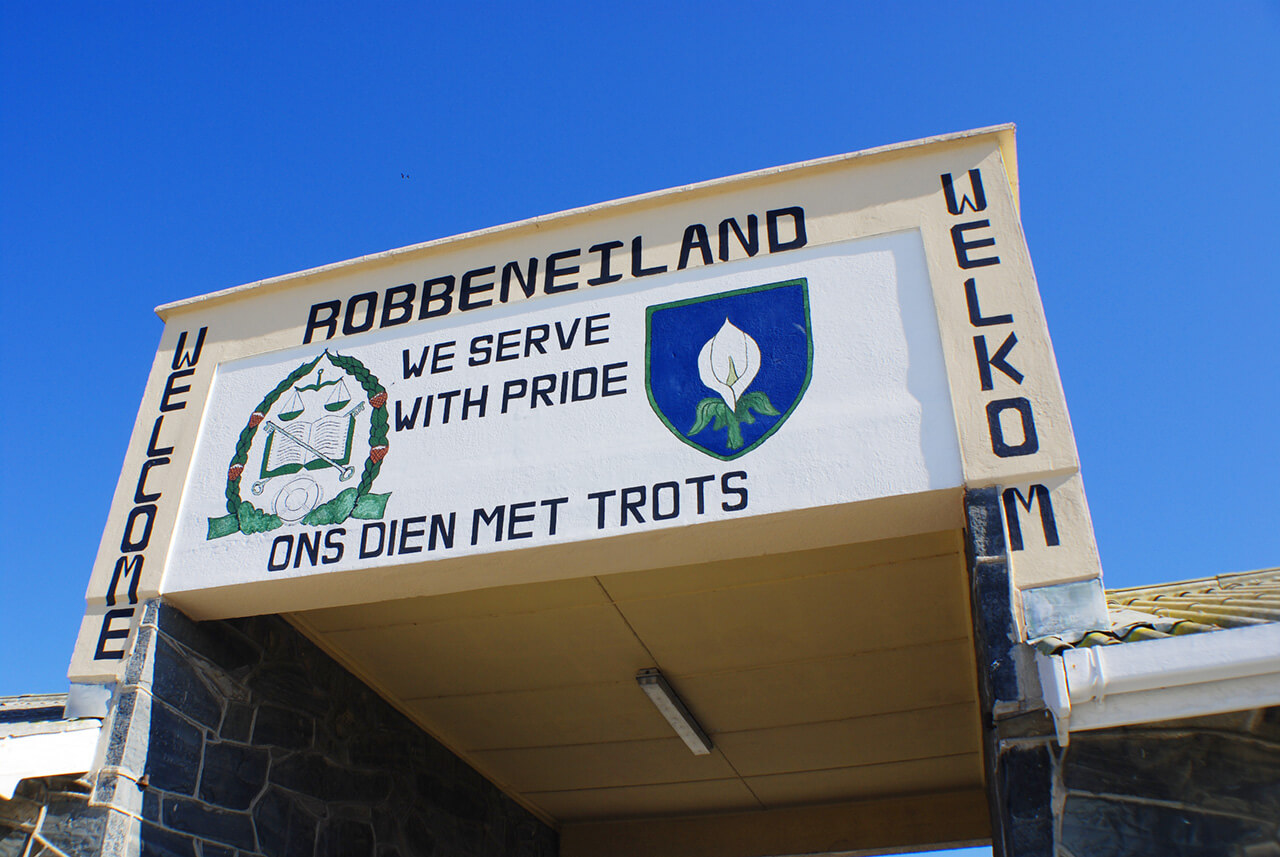 South Africa has a very rich history. This includes both its tribal and its post-colonial history.

Visit the Apartheid Museum in Cape Town and Robben Island, where Nelson Mandela was imprisoned. Hear the stories of those who fought for equality and those who would not take no for an answer.

These are two independent kingdoms located inside South Africa’s borders. Visit them get a real tribal feel of Africa. South Africa is a developed country with all the accoutrements of the modern world. The Kingdoms of Swaziland and Lesotho are full of people who have decided to live traditional lifestyles. 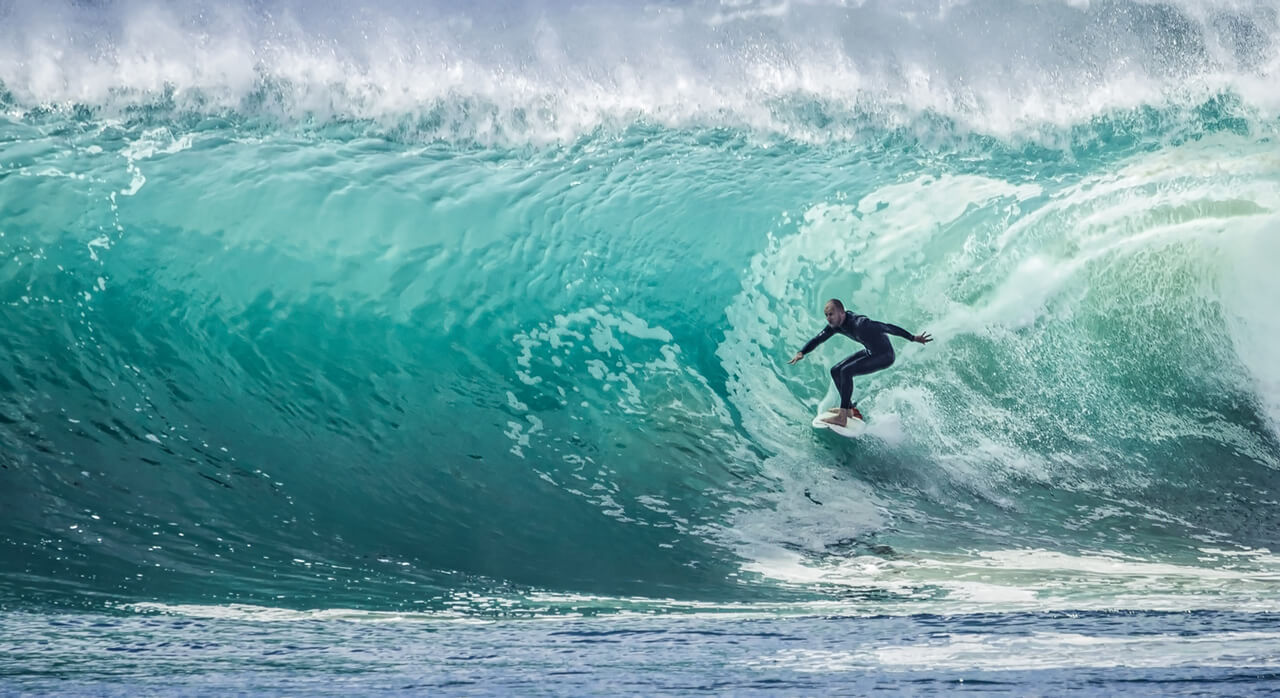 If you have a bit more experience, try your balance at one of the Surf Meccas of the world. Jeffreys Bay, home to the J-Bay invitational, is one of the most coveted surf locations on earth.

Have you done some of these activities on your gap year in South Africa, or do you have other great suggestions for future South Africa travellers? We’d love to hear! Share them with us in the comments below.

Want to maximise your time in South Africa on your gap year? Why not get in touch with one of our expert gap year advisors. We run the legendary South Africa Explore gap year program that takes up and down the country with our experienced leaders. We have places remaining on our upcoming January and April departures!